Josh was introduced to how disability benefits affect a family at an early age – when his father suffered a traumatic brain injury after a major mountain biking crash when Josh was in high school. His father, who was the sole earner for the household, was in and out of 24-hour care for several months, and has not been able to return to the workforce since. It was the LTD benefits he received from his employer that kept the family above water.

For law school, Josh attended Thomas Jefferson School of Law and worked for a local Plaintiff’s personal injury firm during and after his schooling. While at TJSL, he worked as a professor’s assistant, coached an award-winning alternative dispute team, and took part in a volunteer teaching program, teaching homeless high school students at the Toussaint Academy in San Diego.

Josh decided to open his own practice in 2012 so he could focus on helping people with some of the most life-altering situations; dedicating his practice to make sure each client has their case seen through from beginning to end. Josh’s philosophy has always been that truly helping a client isn’t just through representation – but through personal attention, zealous advocacy, and transparency.

Outside of the office, Josh loves photography, mountain biking and road cycling, playing and talking about baseball, as well as checking out San Diego’s growing food and craft beer scene with his wife of 13 years, Julia. 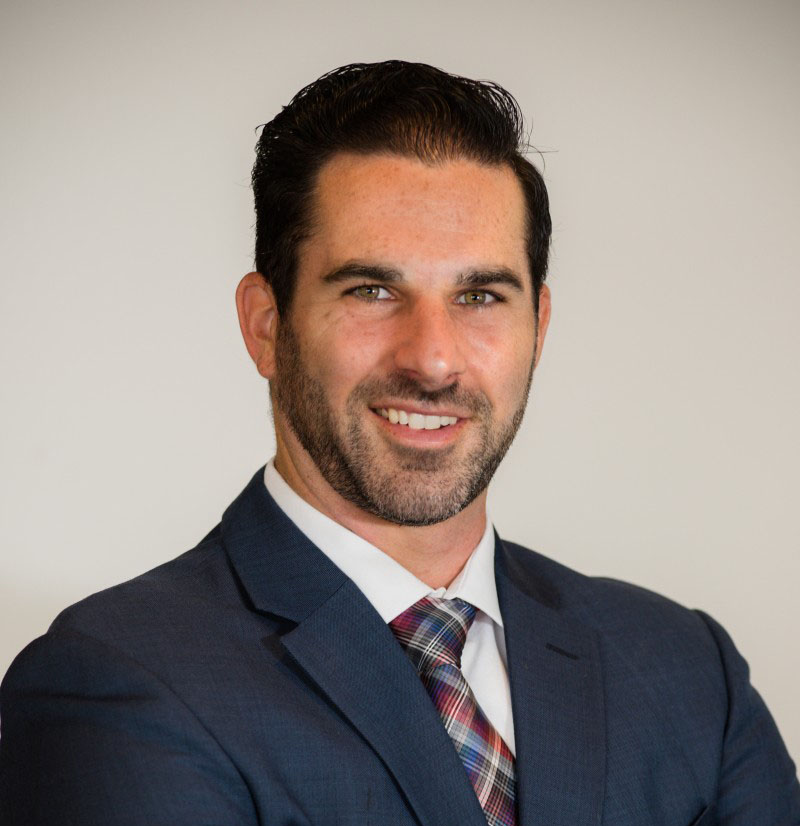 Steven has been assisting individuals in getting Social Security Disability benefits for years. It is one of the most rewarding areas of law he practices, as he gets to directly help denied applicants in very difficult times. Nothing feels better than knowing he has helped give someone a brighter and better tomorrow.

Outside of the office, Steven loves to be outdoors doing anything from hiking, paddle boarding, barbecuing, to spending quality time with friends and family. Outside of work you would never guess Steven is an Attorney. He is very laid back and enjoys things like occasional carpentry, riding his motorcycle, or working on the home he recently purchased. 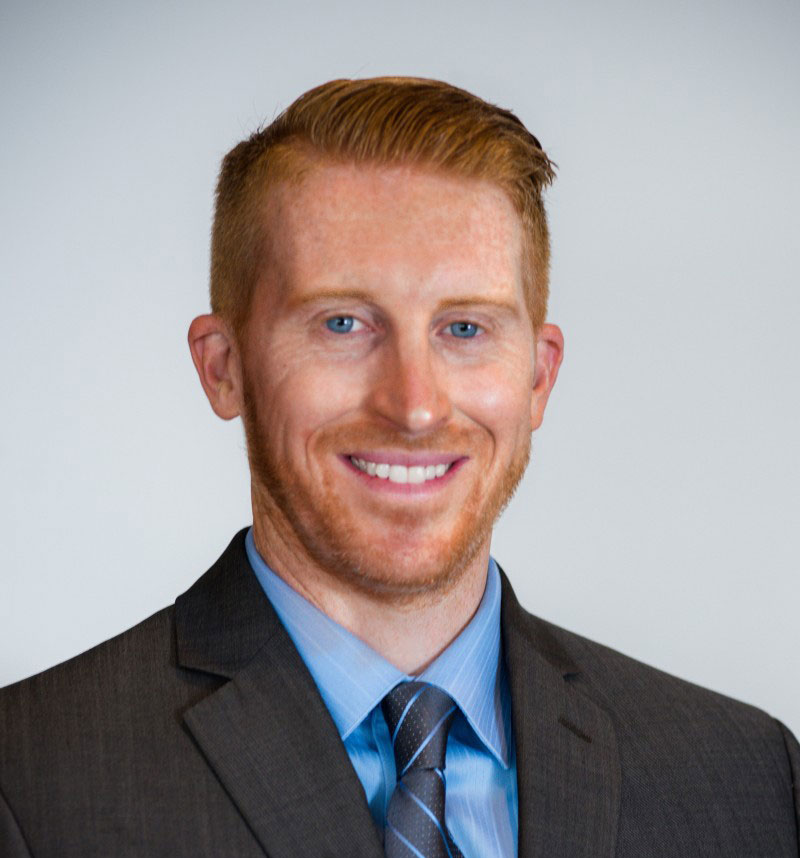 Being a part of the Bonnici Law Group has allowed Freyja to follow her passion: Helping those who are going through life’s most difficult situations. Whether it was seeing the relief on the faces of clients during her time volunteering with the San Diego Volunteer Lawyer Program, or her work with injured San Diegans, Freyja enjoys putting her knowledge and skill to helping others.

Freyja, who was born and raised in Scotland, graduated from the University of California, San Diego, with a degree in History, and then went on to receive her paralegal certificate through UCSD’s paralegal program, where she graduated with honors. However, that was not enough. She is now on her way to completing her goal of becoming an attorney through her studies at Thomas Jefferson School of Law, which is where she first gained an interest in personal injury law. Her goal is to soon practice law in San Diego, continuing her passion to help wrongly injured individuals seek justice.

When she has spare time, Freyja enjoys photography, traveling, and spending time with friends and family.